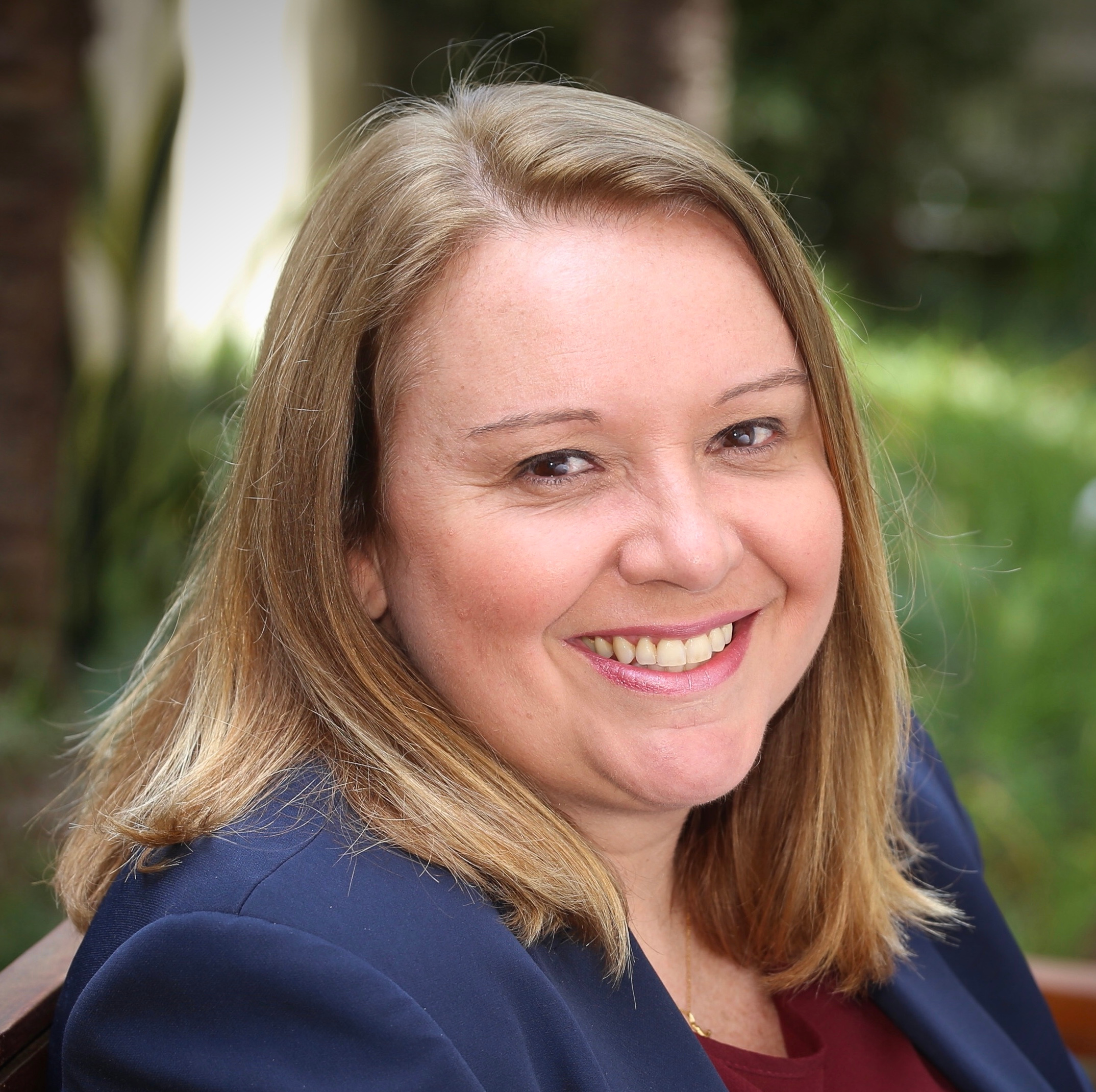 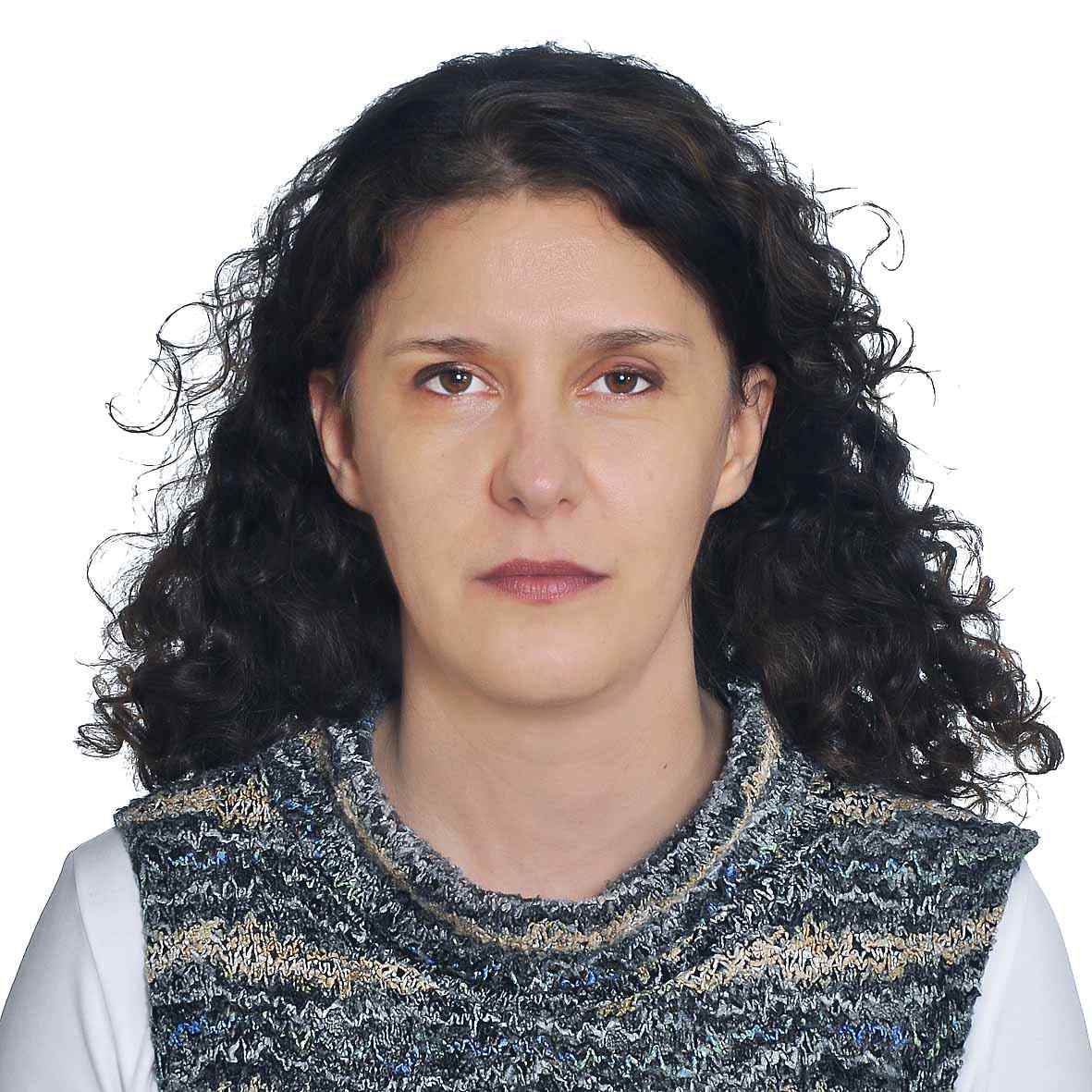 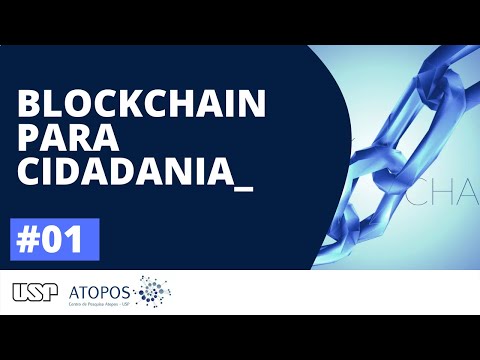 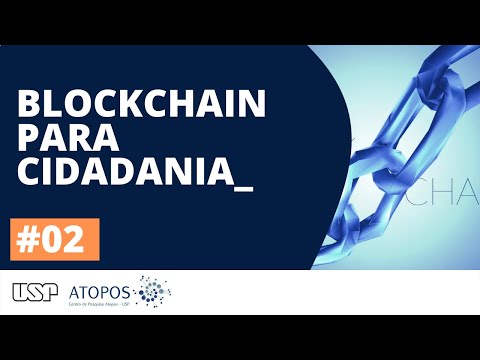 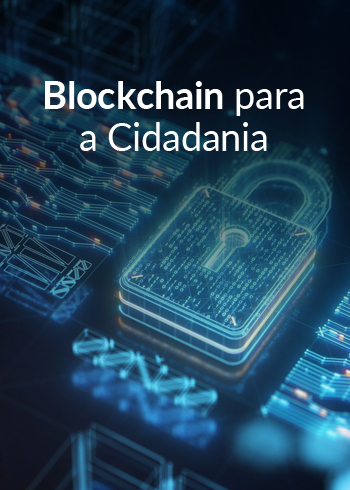 Visions part I: The value of blockchain technology

Visions part I: The value of blockchain technology

One of the questions that has perhaps been central to my own research in blockchain technology is: ultimately, what is it even useful for? Why do we need blockchains for anything, what kinds of services should be run on blockchain-like architectures, and why specifically should services be run on blockchains instead of just living on plain old servers? Exactly how much value do blockchains provide: are they absolutely essential, or are they just nice to have? And, perhaps most importantly of all, what is the “killer app” going to be?

On Public and Private Blockchains

On Public and Private Blockchains

Over the last year the concept of “private blockchains” has become very popular in the broader blockchain technology discussion. Essentially, instead of having a fully public and uncontrolled network and state machine secured by cryptoeconomics (eg. proof of work, proof of stake), it is also possible to create a system where access permissions are more tightly controlled, with rights to modify or even read the blockchain state restricted to a few users, while still maintaining many kinds of partial guarantees of authenticity and decentralization that blockchains provide. Such systems have been a primary focus of interest from financial institutions, and have in part led to a backlash from those who see such developments as either compromising the whole point of decentralization or being a desperate act of dinosaurish middlemen trying to stay relevant (or simply committing the crime of using a blockchain other than Bitcoin). However, for those who are in this fight simply because they want to figure out how to best serve humanity, or even pursue the more modest goal of serving their customers, what are the practical differences between the two styles?

The 5 Kinds of Blockchain Projects (and Which to Watch Out For).

When one of the world’s most prestigious universities announces it will explore a controversial and often misunderstood subject best known for piquing the interests of thieves and speculators, people tend to take notice.

Abstract - “Code is law” refers to the idea that, with the advent of digital technology, code has progressively established itself as the predominant way to regulate the behavior of Internet users. Yet, while computer code can enforce rules more efficiently than legal code, it also comes with a series of limitations, mostly because it is difficult to transpose the ambiguity and flexibility of legal rules into a formalized language which can be interpreted by a machine. With the advent of blockchain technology and associated smart contracts, code is assuming an even stronger role in regulating people’s interactions over the Internet, as many contractual transactions get transposed into smart contract code. In this paper, we describe the shift from the traditional notion of “code is law” (i.e., code having the effect of law) to the new conception of “law is code” (i.e., law being defined as code).

An academic lecture by Andreas M. Antonopoulos explaining the consensus algorithm, "Proof of Work", used by bitcoin and many other blockchains. Andreas is a UCL alum. This talk was presented in collaboration with the Department of Computer Science at University College London.

This is the second part of a talk which took place on February 22nd 2017 at the Bloktex Event, hosted at Technology Park in Kuala Lumpur, Malaysia: https://antonopoulos.com/event/kualal...

Decentralizing Everything with Ethereum's Vitalik Buterin

Decentralizing Everything with Ethereum's Vitalik Buterin

AngelList's Naval Ravikant brings Ethereum's Vitalik Buterin onstage to explain what it is and why it's useful.

The future of money

The future of money

Richie Etwaru, discusses the opportunity and implications of blockchain as a paradigm to slow/chose the expanding trust gap in commerce. He unpacks blockchain to a level of simplicity to be consumed by those that are just starting to understand and explore the paradigm. He lays out a current state of commerce, suggesting that every company is currently at risk of being disrupted or incurring severe strain from a blockchain version of itself. Professionally, Richie Etwaru is a c-level at a Fortune 500 Company, an author, the owner of international patents, the founder of multiple ventures, an experienced keynote speaker, an angel investor, a member of advisory boards, and a recognized thought leader in the area of digital, technology, and design. Specific to this TEDx talk, Richie is an adjunct professor of blockchain management at Syracuse University in New York, he has delivered over 100 blockchain keynotes across the world, he has written well read blockchain blogs, he has been interviewed on blockchain in online TV shows, and has advised governments and venture funds on blockchain opportunities.

A Discussion of Artificial Intelligence with John Searle and Luciano Floridi

A Discussion of Artificial Intelligence with John Searle and Luciano Floridi

On 20–21 October 2016 The New York Review of Books Foundation and Fritt Ord hosted the conference ‘Technology and the Human Future.’ Full programme and list of panelists here: http://www.frittord.no/arrangementer/... Panel 5 A Discussion of Artificial Intelligence Chair: Simon Head, University of Oxford, New York University, and the New York Review of Books Foundation John Searle, Professor Emeritus of Philosophy, University of California, Berkeley Luciano Floridi, Director of Research, Oxford Internet Institute, Professor of Philosophy and Ethics of Information, University of Oxford JOHN SEARLE is Slusser Professor Emeritus of the Philosophy of Mind and Language at the University of California, Berkeley, and a winner of the US National Humanities Medal, 2004. He is the author of Seeing Things As They Are: A Theory of Perception (2015) and of The Making of The Social World: The Structure of Human Civilization (2010). LUCIANO FLORIDI is Director of Research at the Oxford Internet Institute and Professor of Philosophy and Ethics of Information at Oxford University. He is the author of The Fourth Revolution: How the Infosphere is Reshaping Human Reality (2014). About the Conference: With the coming of what we’re calling ‘pervasive internet access’ is there evidence that the quality of our life experiences are becoming attenuated and fragmented, undergoing mutations which point to changes in what it means to be human? Does the capture, classification and use by businesses of Big Data yielded by our Internet lives have a legitimate role in adding to consumer convenience and choice; and at what point does this ‘reality mining’ bring unacceptable violations of privacy? Does the combined use of these technologies in the workplace risk overwhelming employees with panoptic regimes of surveillance which may not only be an affront to their human dignity, but also obstacles to human creativity and so, ironically, enemies of the very employee productivity which between them the systems are meant to enhance?